How employers can thrive by boosting workers skills 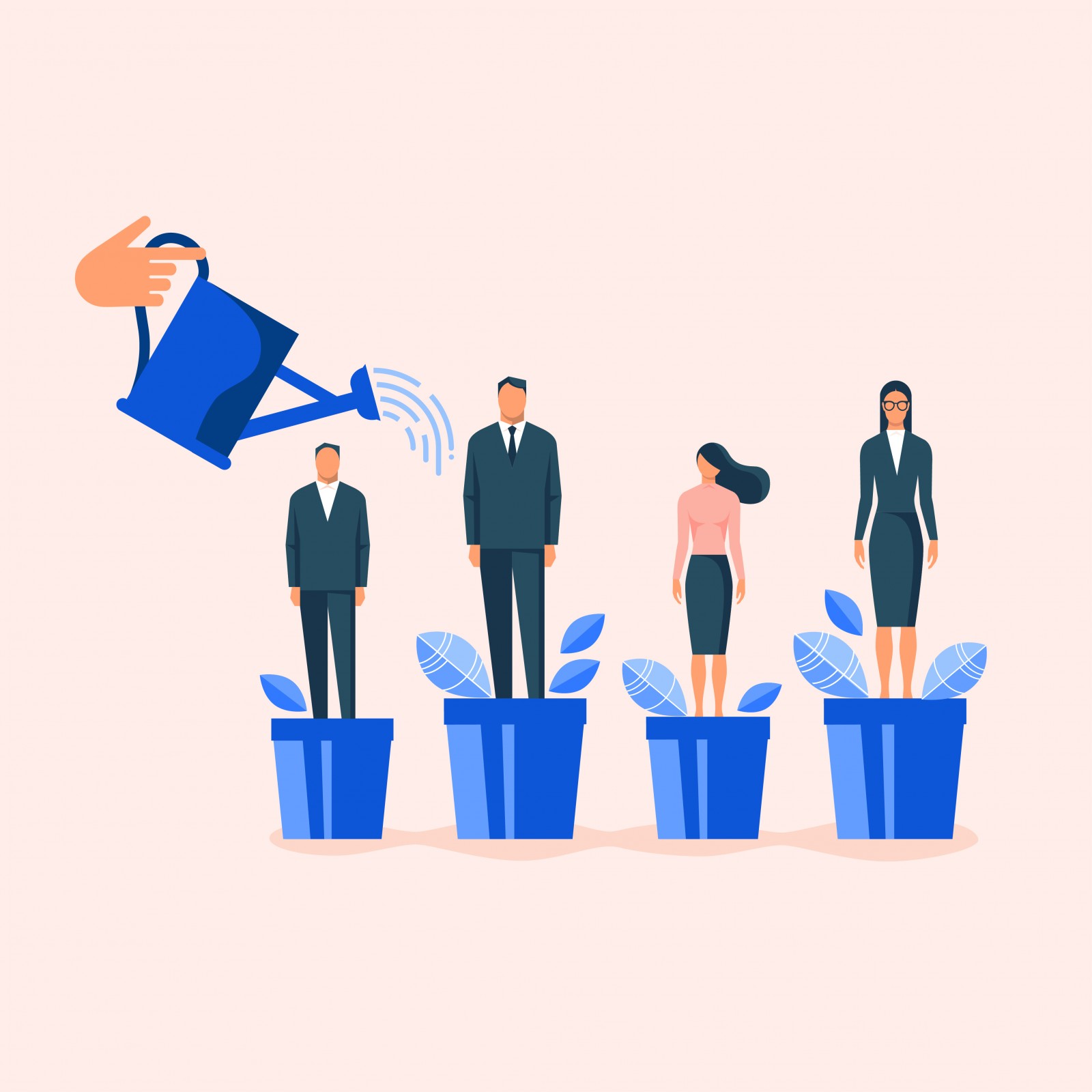 The economic case for reskilling in the UK: How employers can thrive by boosting workers’ skills

As recruiters we know that when candidates apply for a job one of the key areas they ask about is what opportunities there are for training and career progression. In a recent HR Review article, it was reported that 16 – 24 year olds questioned about their top motivations when it comes to a job role, a main priority for them was continuous learning and the ability to continue to develop their skill-set (31 per cent).

There is good evidence to show that upskilling employees skills results in considerable benefit to businesses. McKinsey undertook a very detailed analysis of this subject last year and found that effective reskilling tends to bring a productivity uplift of 6 to 12 percent. Their analysis also suggests that virtually every UK worker needs reskilling: about 30.5 million UK workers (94 percent of today’s workforce) lack the full suite of skills they will require in 2030 to perform their jobs well. Among these workers, 25.5 million would benefit from upskilling, and a further five million require retraining.

According to the UK government, 62 percent of employees received training in 2017. This amounts to about two-thirds of the potential for the period until 2030. For 43 percent of workers in small to medium enterprises, there is no training at all.  And in the lowest socioeconomic group, 49 percent of people have received no training since leaving school.

One explanation for this is that employers may be uncertain about the gap between current capabilities and skills that their company requires. In addition, more than a third of managers (36%) admitted to not knowing what their direct reports’ career goals are over the next 12 months.

A further barrier is concern about the costs of reskilling. Among the UK employers McKinsey surveyed, many managers said costs were a key reason why they were not investing in training. For small enterprises in particular, the costs can be considerable, including a salary for internal trainers or fees to external trainers, the opportunity cost of losing labour for the duration of training, and the expense of managing and administering training.

The McKinsey analysis shows that reskilling the workforce, whether in the form of upskilling or retraining, can offer far greater payoffs to UK employers than they have unlocked to date. In the near future, the strong need for reskilling is best seen as an economic opportunity for UK organisations. They can capture the upside by performing strategic workforce planning, enhancing their training offerings, transforming their learning culture and following pioneering peers who are achieving global excellence by cultivating diverse talent from diverse and creative sources.

Nearly two-thirds of employees said a lack of career development with their current employer would be enough to make them start looking for a new job, according to research published in April 2020 by Penna. Whilst the pandemic may have changed the climate for job seekers, employers are still well advised to consider their upcoming skills needs in order to maintain competitiveness and market differentiation. Here at Working Solutions we work hard to ensure that the people we recruit for our clients have the flexibility and keenness to learn and develop that make them an asset to their employer.

How to write a CV

An Introverts Guide to Networking